We’ve been to the moon, and now it’s time for Mars. But, how do we plan to live there? Are we prepared? Can we even survive?

In 2016, UN declared that internet falls under basic human rights, but how will we survive on Mars without the internet? The transmission time from Mars to Earth would make communication very miserable, the data server would not be able to do it. Maybe building a data center in Moon for our interplanetary travel needs would be the best option.

I am updating the blog on PIE day, today Stephen Hawkins died and this was the day Albert Einstein was born, and today I plan to prepare humanity for interstellar travel. But first, we will be focusing on training and how to get there. We cannot create anti-gravity in Earth (not yet) to replicate G-force of every possible planet. So, after thorough research, I’ll be showing you how it could be done.

SpaceX is building a spacecraft to take humans to Mars but it will take some time for everyone to get there. Instead, we can experience mars or virtually any planet with our VR system. It can simulate the life, terrain as well as gravity to make sure you are on a planet of your own. With the possibility to add your own elements which would be very helpful for construction of infrastructure in Mars or any other planet.

And maybe those people might reconsider their decision after they go through the simulation.

The ways to Interact: For VR goggles: gaze, speech, gestures and motion with sense of smell

You might be thinking, why all of these options, but think about being in outer planet with no atmosphere and no idea about radiation. You can’t just use your smartphones with your fingers, so everything makes sense.

Just, look at those spacesuits, they are not so fashionable but necessary. Plus thing for us is, the spacesuit helmet already looks like VR goggles, so it won’t be hard to fit all of the necessary hardware into that suit. 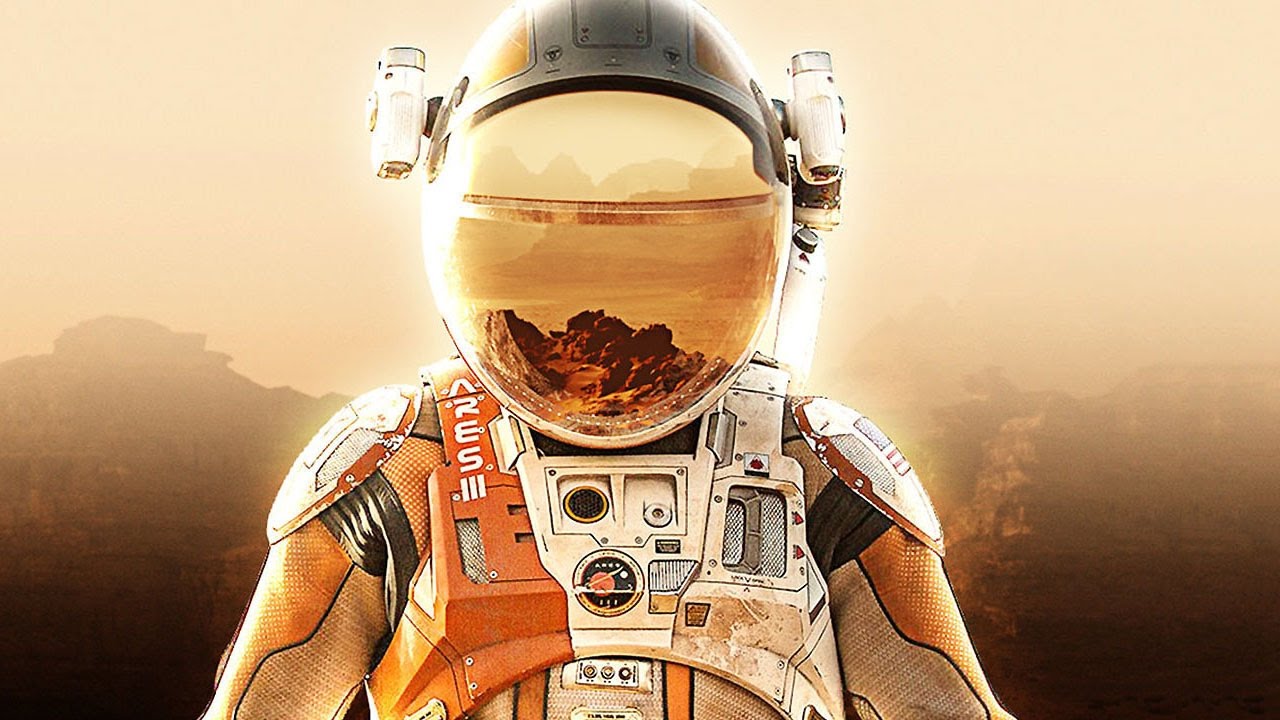 Our suit can look as great as the one pictured above.

The opening in front can be used for smell sensing

Your hands will be tracked through the camera infront, it has finger tracking functionality rather than just joint tracking. Also, the space suit gloves can be equipped with the touch sensors that mimics the exposure to bare skin

Next thing is motion tracker, if you are sleeping the VR screen inside camera will turn off to save some juice. Both can be combined for immersive  VR interaction, however this paper will only discuss about the eye gaze tracking based on what the user is looking at on the screen.

In order for the object to be selected and menu to appear, it should be within the visibility of the user, approximately 10ft from the user. Distant objects can be identified but the objects cannot be interactive.

Gaze tracking is always on, during the simulation and it is one of the primary mode of interaction apart from the bodily gestures.

For gaze interaction: One can gaze on the corner of the screen and to select the menu, the user can blink twice or command through voice input.

Additionally, since there is nothing much to do in outer space other than exploration, user can start building a interplanetary base by using the knowledge we gain from outer planet. Every interaction that has been made in the outer planet can be saved and viewed. With all of our senses coming into play, materials which we had never thought of can be analyzed and studied, the properties of objects can be

That’s all for now folks, nothing is beyond imagination. To infinity and beyond!